Vijay Gurbaxani is the Founding Director of the Center for Digital Transformation (CDT) and Taco Bell Professor of Business and Computer Science at the Paul Merage School of Business, University of California, Irvine.  His research, teaching and consulting interests are at the intersection of business strategy and information technology (IT).  His approach is distinctive in its use of economic principles as the lens with which to analyze strategic management questions. 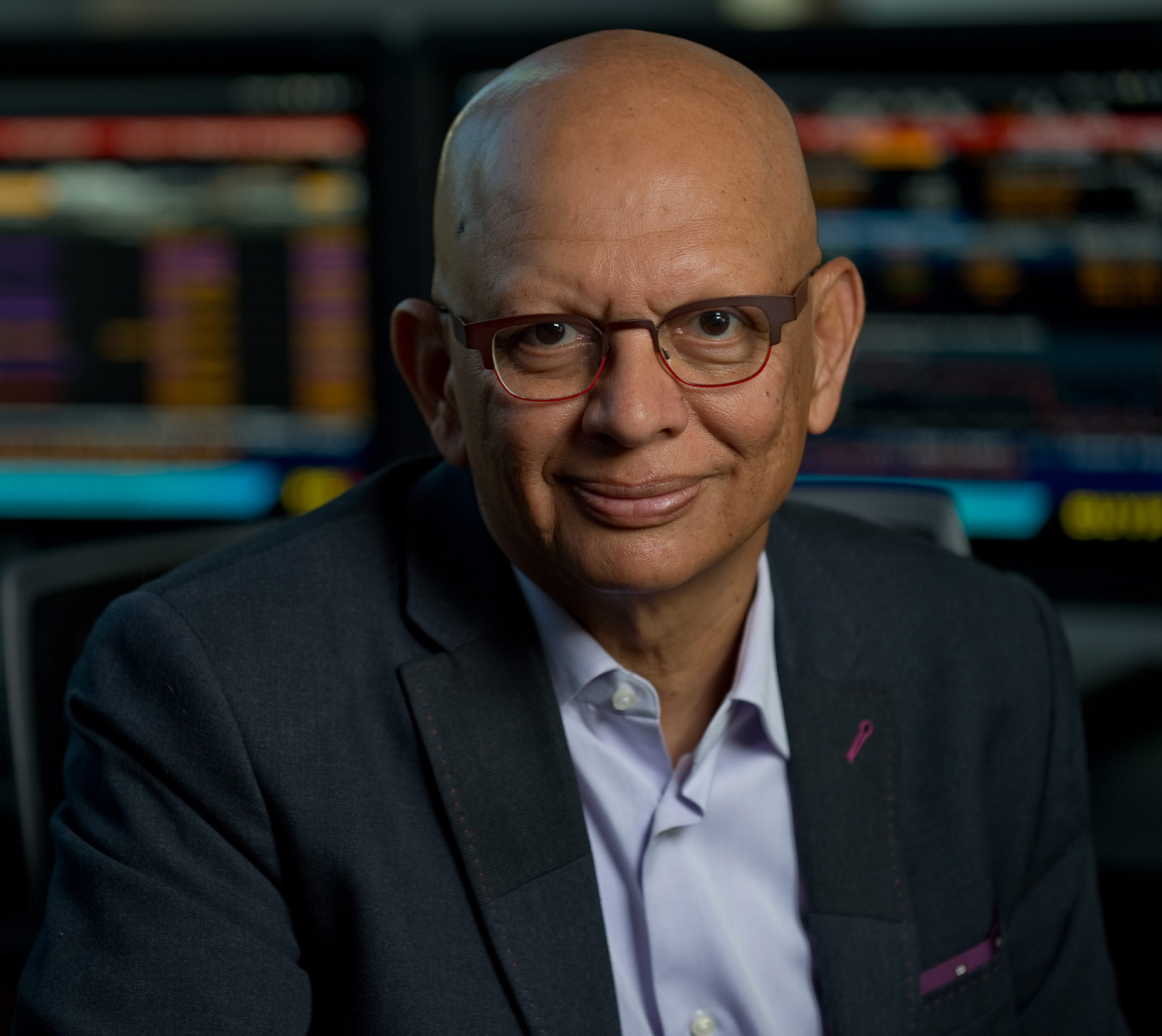 Vijay has extensive experience in management education and advisory services, having lectured worldwide on management issues, taught extensively in degree and executive education programs, and consulted for and provided research expertise to Fortune 500 companies, technology service providers, and consulting firms.  He has served as a Research Fellow at Computer Sciences Corporation and as a visiting scholar at Stanford University and at MIT.

He authored the book, “Managing Information Systems Costs,” and has published numerous articles in the premier journals in his field.  He won the 2002 Outsourcing World Achievement Award in the Academic category given by PricewaterhouseCoopers and Michael Corbett and Associates.

He served as Senior Associate Dean from 2006 to 2008 and as Associate Dean of MBA programs from 2004 until 2006 and from 1995 to 1999.  He led the development of a new strategic focus on the transformative role of IT in business, which led to widespread external recognition of the school as a center of excellence in IT.

Dr. Gurbaxani received a Master’s degree in Mathematics and Computer Science from the Indian Institute of Technology, Bombay.  He received Master’s and Ph.D. degrees from the William E. Simon Graduate School of Business Administration, University of Rochester, New York.  His doctoral thesis won the prize for the best dissertation in a worldwide competition sponsored by the International Center for Information Technologies. 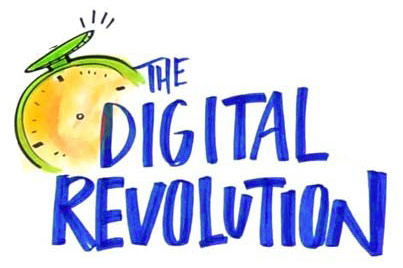 About The Center For Digital Transformation

The Center for Digital Transformation’s vision is to be an influential voice and catalyst for advancing the competitiveness and productivity of businesses in the digital economy. Guided by a distinguished and talented external advisory board, it provides executives with a better understanding of the dynamics of the digital revolution and what these forces mean for their industries and organizations.

Visit the website for The Center for Digital Transformation

A thought leadership series for the community to advance their knowledge and solve real business problems in a peer-to-peer format.

Conferences and programs to provide executives with insights, contrasting viewpoints and strategies from leaders who are successfully building and reinventing digital organizations.

A regional forum for the most senior IT executives to help them address strategic opportunities and challenges in the globally networked economy.