Software is the new core competence: Does your business have it? 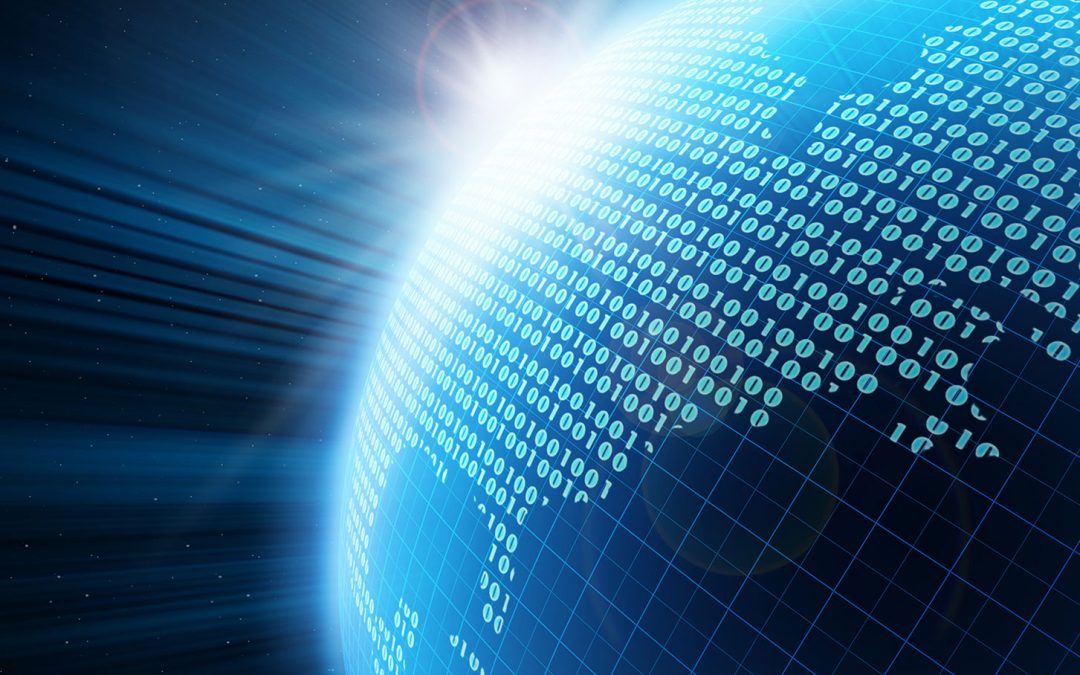 Alphabet’s announcement that it has appointed automotive industry veteran John Krafcik as CEO of its self-driving car project should cause alarm bells to ring at the headquarters of traditional carmakers.   It’s no longer a research project. A software company is far closer to disrupting the auto industry than I suspect they imagined.

It’s not just Alphabet. Uber, just 7 years old and already a sophisticated software company, has poached 40 talented engineers from Carnegie Mellon University’s Robotics Institute to build its own driverless car. If this were the private sector, Carnegie Mellon would be suing Uber for theft of trade secrets, like Walmart did when Amazon recruited 15 of its supply chain experts.

And let’s not forget about Tesla, which sold its 100,000th Model S in 2015. Tesla is codifying key features of cars in software, including autopilot and safety systems, with the ultimate goal being fully self-driving cars.

What the three disrupters have in common is that they are leveraging software and exploiting its advantageous economics to compete in the automotive industry. Traditional car companies will soon be engaged in a battle for survival, the likes of which they haven’t seen before, fought on a very different battlefield, requiring capabilities that software companies possess but they do not.

In a digital world, competitive advantage is increasingly derived by codifying the key value added features of a business into software, leveraging digital platforms to scale and monetize innovation, and commoditizing other production inputs. Implementing this strategy requires deep domain expertise. Yet, with adequate domain expertise, no industry will be spared. Which is why we’re seeing venture capital backed startups targeting industry after industry by adopting this playbook. It explains why Uber raided Carnegie Mellon and why Novartis and Alphabet are partnering on smart lens technology.

Software is the new core competence.

Savvy incumbents in diverse industries have recognized that to stay competitive, they must build software capabilities. In the last two decades, many businesses relied on external services firms and packaged software. This is now changing. Delta Airlines brought back its crew scheduling and passenger services systems from services firm Travelport. Visa Inc., is halfway to its goal of hiring 2,000 software professionals. GE invested $1B to launch GE Software, hiring over 1,000 software professionals who collaborate with domain experts in its industrial divisions. It then created GE Digital, a new division, which encompasses GE Software and more. GE wants to become a top 10 software company. These are among a small but growing number of incumbent firms that see software as a core competence.

In their seminal article in Harvard Business Review, The Core Competence of the Corporation, C.K. Prahalad and Gary Hamel argued that top executives will “have to rethink the concept of the corporation itself” and must conceive of their companies as “a portfolio of competencies versus a portfolio of businesses.” Companies that follow this approach are adept at creating new markets, quickly entering emerging markets, and dramatically shifting the nature of competition in established markets. It creates a set of business opportunities that might seem disparate, but are coherent in their underlying core competencies.

So when skeptics wonder why Alphabet invested in self-driving cars or in monitoring blood glucose levels in tears, they are viewing Alphabet from the lens of product markets, rather than from a core competence lens. If you think of Alphabet as having core competence in software, and machine learning more specifically, its strategy becomes logical.

Many executives haven’t yet recognized the importance of building software capabilities. What’s different today is that with omnipresent digital platforms, software is a core competence that is universal.

Hamel and Prahalad wrote that top executives will “be judged on their ability to identify, cultivate, and exploit the core competencies that make growth possible…”. How will you be judged?

« Back to all posts