What Is Digital Transformation? 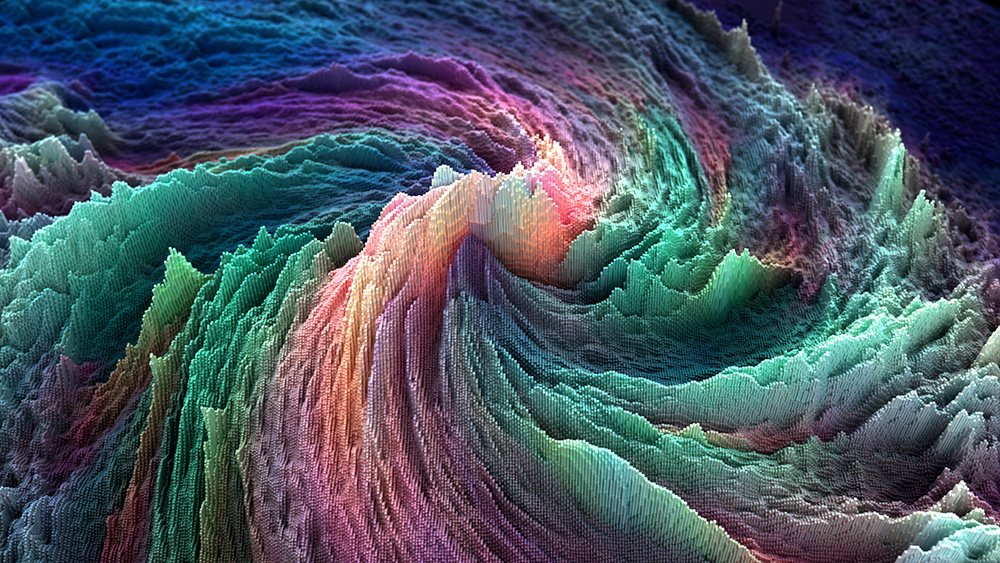 In today’s world, business success depends on understanding and acting on how external forces – globalization, economic conditions, demographics, sustainability, and digital technologies – impact a company’s competitive position and its strategy. While all of these are crucial considerations, digital technology plays a dominant role. In the last decade, digital technology platforms have become the foundation for economic activity. Today, we have a powerful digital infrastructure – mobile technologies, especially smartphones; cloud computing, especially software-as-a-service for a large number of advanced applications including machine learning; wired and wireless networks, the Internet of Things – that is widely available at very reasonable prices.

These digital technologies enable the development of new or enhanced products and services along with new and better ways to deliver them to customers, along with vastly higher levels of efficiency. More importantly perhaps, they enable fundamentally new ways to organize business. What has emerged is digital transformation, the reinvention of a company – its vision and strategy, organization structure, processes, capabilities, and culture, to match the evolving digital business context. This transformation, through digital technologies, is not only changing companies but redefining markets and entire industries.

Let’s consider a number of examples.

Cars today are computers on wheels, with the average car incorporating 100 million lines of code, more than airplanes [source]! The software in cars powers safety systems, personalized entertainment, navigation, and autonomous capabilities. And of course, ridesharing companies like Lyft are reducing the value of car ownership by end consumers. Digital transformation for traditional automakers involves digitizing their product (building software-powered vehicles that will ultimately drive themselves), understanding ownership models for cars in the future, and ensuring that they are well positioned for this scenario, and so on.

Cars today are computers on wheels, with the average car incorporating 100 million lines of code, more than airplanes!

Automakers have adopted different strategies and structures to get to the future. For example, to acquire self-driving capabilities that it could incorporate into its cars, GM bought autonomous driving software startup Cruise Automation to give them a jumpstart on the development process [source]. To understand new models of use, they invested $500 million in ridesharing company Lyft and launched Maven (a Zipcar-like service where one can rent a car by the hour). It also brought software development capabilities back in-house. This is digital transformation in action: a redefined vision and strategy, including developing new digitally-enabled products and services, experimenting with new sharing business models, building key capabilities both by acquisition and in-sourcing, and so on.

It’s also worth highlighting the lessons we can learn from companies like Lyft. While computers have always been used to improve productivity by providing workers with more powerful tools, the case of Lyft illustrates the potential of improving productivity by resigning the production system through a new business model for “taxicab” services. Lyft (and its peers) figured out that with today’s technologies it was possible to design a far better system by connecting cars driven by their owners – not professional drivers – with passengers through their platform. By connecting the underlying production assets in a new way, Lyft is able to deliver better service at a lower price.

While Netflix may seem like a startup, it too has transformed itself to match the digital business environment. Netflix was launched as a mail order DVD company, which made a risky and aggressive bet on becoming a streaming service. Today, it is the dominant provider of video entertainment via its software platform and is poised to disrupt movie theaters, studios, and television networks. Netflix’s key assets are its knowhow: proprietary content and its customers, especially its knowledge of its customers’ preferences. Like Lyft, Netflix also reduces the value we derive from purchasing or renting movies like we once did, instead making video content available via its streaming service, which in turn, relies on Amazon’s cloud.

A similar story can be told about Spotify, which recently revived the fortunes of music publishers by sharing billions of dollars in revenues with them, while losing money itself! Now, as Spotify has become the dominant platform for music, it is also transforming itself, considering music production, partnering with music acts and obviating the need for traditional publishing and distribution. We’re listening to more songs while owning fewer records.

Let’s consider a company in an industry that many of us don’t think about very often. Shipping giant Maersk is trying to reinvent itself as a logistics company like UPS and Fedex. It is doing so by launching a blockchain platform company in partnership with IBM for tracking the provenance of goods shipped using its services. As one can easily imagine, the tracking of goods from producers to packers to freight forwarders to shipping companies and back to freight forwarders and delivery companies is complex yet structured. In addition to all of the paperwork that needs to be exchanged between the various parties mentioned above and with the customs authorities, it is clear that a well-designed and auditable system could go a long way to improving the efficiency and timeliness of commercial shipping [source].

Disney Theme Parks responded to a decline in customer experience metrics driven by overcrowding, not with another new attraction as they previously would have done, but with MyMagic+, a $1B software platform that allows visitors to optimize their experience at DisneyWorld. Counter-intuitively, they were able to improve customer experience while simultaneously increasing the number of daily guests at the parks,

And, of course, there is Amazon. It has grown from modest beginnings as book retailer to the “Everything Store”, a marketplace, a device manufacturer, an entertainment studio and distributor, a cloud computing provider, and a logistics company. Amazon’s recent purchase of Whole Foods led to a $35B loss in the combined stock market valuation of its grocery retail competitor and suppliers. Many observers believe that retail pharmacy CVS’s purchase of insurer Aetna was a response to Amazon’s experiments in pharmaceutical distribution.

While all companies must continually evolve to reflect their business environments, the challenge is far greater at companies that have been around longer, because their strategies and structures were designed for a different time.

What’s also important to recognize is that digital transformation isn’t only about leveraging digital technologies in your business, it’s also about understanding the impact of these technology-enabled businesses on incumbent businesses. For example, with the rise of Netflix, movie studios like Disney have focused on producing franchise movies like Star Wars and Captain America that are better enjoyed on larger screens in theaters where viewers can share their experience with others.

The digital landscape has fundamentally changed the context in which businesses operate, and has resulted in the transformation of many industries.

Existing offerings and business models are frequently no longer adequate. Given the move to a digital world, businesses can no longer rely on routine thinking and behavior. Managers in today’s competitive landscape need to recognize and anticipate technology disruption, its potential impact, and how to leverage digital technology to create and capture value for their companies. Managing in a digital world requires rethinking one’s approach to go to market, business models, as well as the key business drivers for success.