Software Is A Necessary Core Competence: CIOs Must Lead The Way 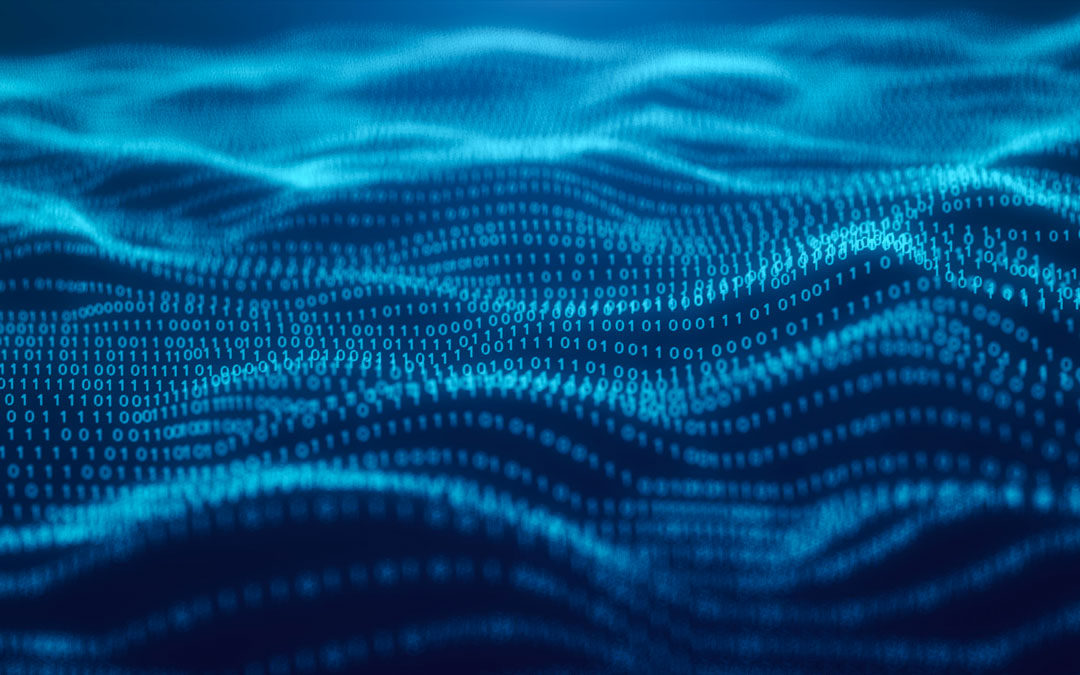 In the past 18 months, Volkswagen announced delays in the launch of two crucial models, first the eighth generation of its perennial bestseller, the VW Golf, and then its flagship electric car, the ID.3, both due to glitches in software. Herbert Diess, chairman of the Management Board of Volkswagen Group, was asked to give up his role as VW brand chief, in part because of these slipups.

Executives at the giant German automaker were aware of their limitations. Mr. Diess had acknowledged the company’s inadequate software capabilities saying, “Tesla belongs among the competitors which has abilities that we currently do not have. Around half of Tesla’s engineers are software experts, while at VW’s core brand it is a much lower proportion.” And board member Jürgen Stackmann stated, “We’ve never hid the fact that software, an area of extreme importance for products in the future is a serious challenge for us.”

Read the full article on forbes.com.

“We’ve never hid the fact that software, an area of extreme importance for products in the future is a serious challenge for us.” 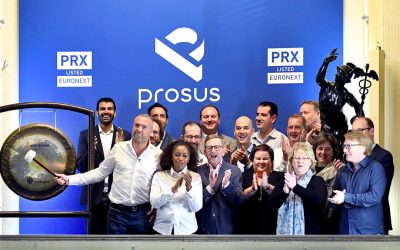 The $1.8 Billion Acquisition Of Stack Overflow Aims To Turbocharge The World’s Software Knowhow

In yet another sign that the world is software-driven, Prosus N.V., one of the world’s largest tech investment firms operating as the international Internet assets arm of South African multinational Naspers, announced on June 2 that it’s acquiring Stack Overflow, a...

END_OF_DOCUMENT_TOKEN_TO_BE_REPLACED

What Does Hitachi’s $9.6 Billion Acquisition Of GlobalLogic Tell Us? It’s A Software-Driven World

END_OF_DOCUMENT_TOKEN_TO_BE_REPLACED 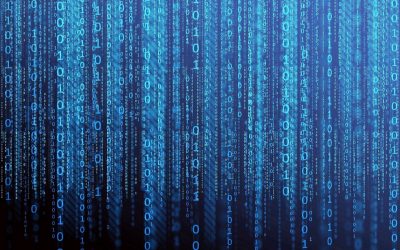 “The best part of building software is the job is never done. Since starting Box, I don’t think I’ve ever left a customer conversation where this [sic] isn’t something new left to go do. Build the future, listen to your customers, repeat.” Those words come from Aaron...

END_OF_DOCUMENT_TOKEN_TO_BE_REPLACED
Back to all posts