The $1.8 Billion Acquisition Of Stack Overflow Aims To Turbocharge The World’s Software Knowhow 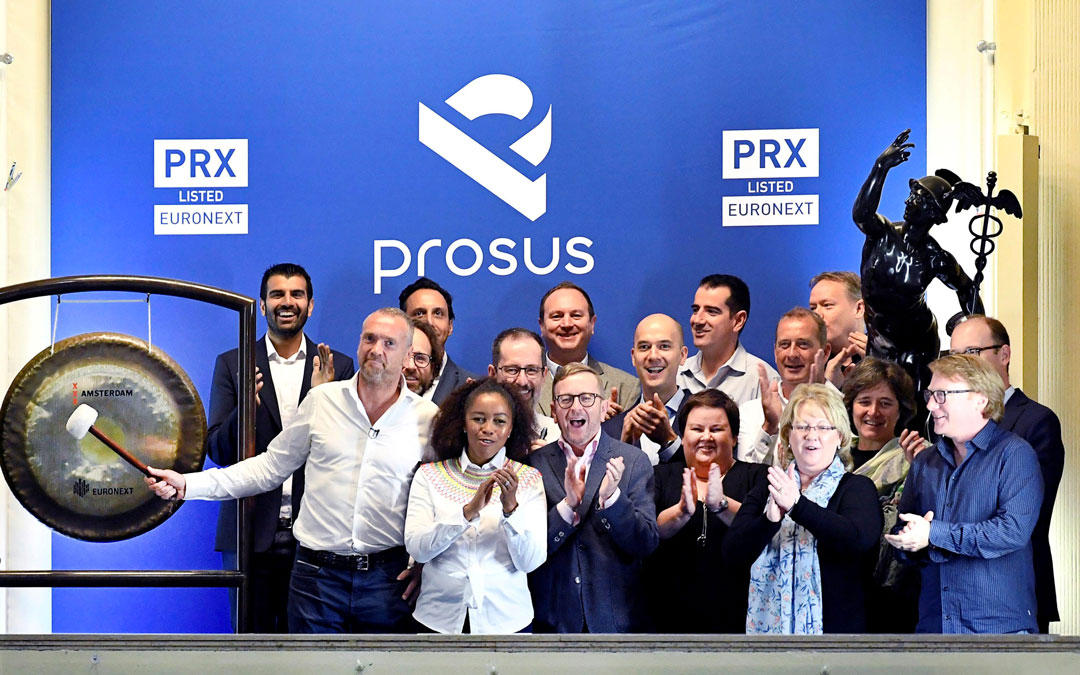 In yet another sign that the world is software-driven, Prosus N.V., one of the world’s largest tech investment firms operating as the international Internet assets arm of South African multinational Naspers, announced on June 2 that it’s acquiring Stack Overflow, a global knowledge-sharing platform for developers and technologists, for $1.8B. Prosus already owns significant stakes in online education companies Udemy and Codecademy, in addition to a number of other tech companies—most notably, Tencent.

I’ve consistently argued in previous articles that all companies must think and act like software companies. As software becomes central to the strategy of non-software businesses, they must build core competence in software. This, in turn, has increased the importance to developers of keeping up with modern software-development practices. With technology advancing relentlessly, software developers must keep learning new skills.

Read the full article on forbes.com.

What Gartner’s $4.4 Trillion IT Spending Forecast Tells Us: It’s A Software Economy

Worldwide IT spending in 2022 is poised to exceed $4.4 trillion, an increase of 4% over 2021, even after growing at the torrid pace of 9.5% the year before. When the pandemic first hit in early 2020, unsure about the business implications, CIOs pulled back...

END_OF_DOCUMENT_TOKEN_TO_BE_REPLACED 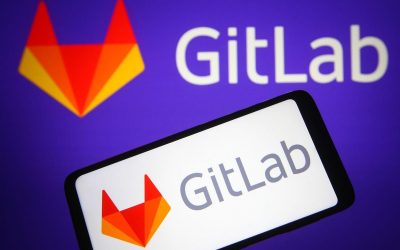 What GitLab’s $11 Billion IPO Says About In House Software Development: Iterate To Innovate

On October 14, GitLab, a ten-year old coding platform company with just 1,350 employees, went public at a valuation of $11 billion. Just over two weeks later, the stock is up over 50%, giving the company a market capitalization of $17 billion. This valuation is for a...

END_OF_DOCUMENT_TOKEN_TO_BE_REPLACED 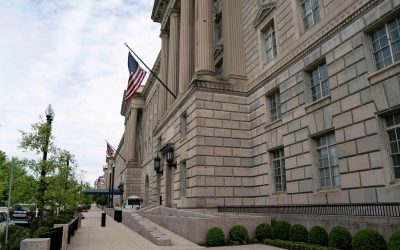 CIOs: Apply These Lessons From The Pandemic To Win The Recovery

The Bureau of Economic Analysis announced on July 29, 2021 that real economic output of the US grew at an annual rate of 6.5% in the second quarter. Following on the heels of a strong first quarter, US GDP has exceeded its pre-pandemic levels in remarkably short...

END_OF_DOCUMENT_TOKEN_TO_BE_REPLACED
Back to all posts